5 Types of Trees to Avoid 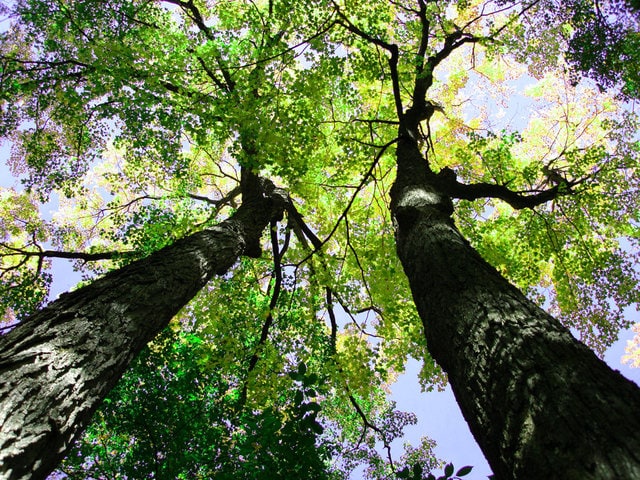 Planting trees can spruce up your home landscape, but choosing the wrong tree can cause some major headaches.

Here are five species you might want to avoid when planting a tree:

Black walnuts are often grown for their shade and edible nuts, but their buds, roots and nut hulls release significant levels of juglone, a chemical that robs sensitive plants of needed energy.

Trees affected by black walnuts include apple, pear, crabapple, and pine. Lilies, petunias and some chrysanthemums are also vulnerable, as are blackberry and raspberry bushes. 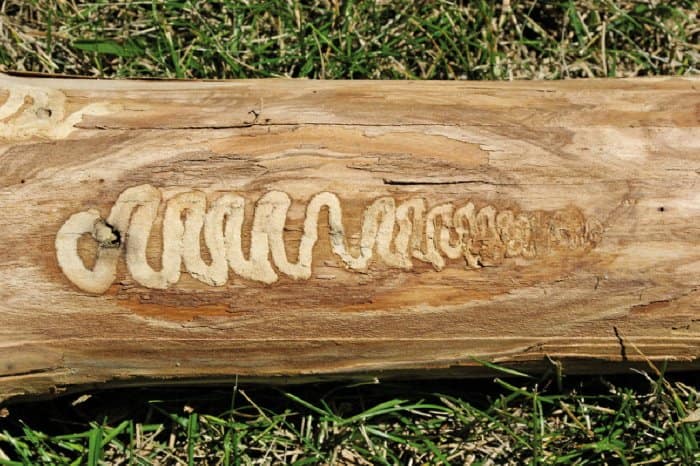 The ash tree is a target of the emerald ash borer (EAB), a beetle once native to East Asia. Initially found in Michigan in 2002, EABs likely arrived via packing materials made of ash wood.

EABs threaten the more than 8 billion ash trees in the United States, where they’ve often been planted in residential settings due to their resistance to severe weather, diseases, and pests. While nibbling by mature EABs can hurt foliage, the worst damage comes from their larvae, which feed on inner bark, thus disrupting water and nutrient transport.

Split bark, heavy woodpecker activity, leaf loss and water sprouts at the trunk are all signs of EAB infestation.

The female version of the colorful ginkgo tree produces a troublesome fruit in late fall. (Photo by Susanne Nilsson)

Found on five continents, slow-growing gingko (biloba) trees can reach 115 feet and are popular residential trees because of their durability.

The problem comes in late fall, when female trees produce a putrid-smelling “fruit,” which sticks to shoes and can get tracked indoors. Because there’s no way to distinguish male and female varieties at the seedling stage, the ginkgo tree is plagued by the rotten byproduct.

If you really want a stink-free ginkgo tree, seek out Autumn Gold and Lakeview varieties, which are male-only.

The sweetgum tree provides long-lasting color, but its spiny balls are a major drawback. (Photo by Sean Hickin)

While it can be beautiful, especially in the fall, the sweetgum’s spiny brown balls, which come down by the thousand, are a major drawback.

There are many ways the “gumballs” might cause injury. You can slip and land on them as they roll. Shot out of a lawnmower, they become a hazardous projectile. They also don’t rake easily, so you have to pick them up by hand, an unenviable task.